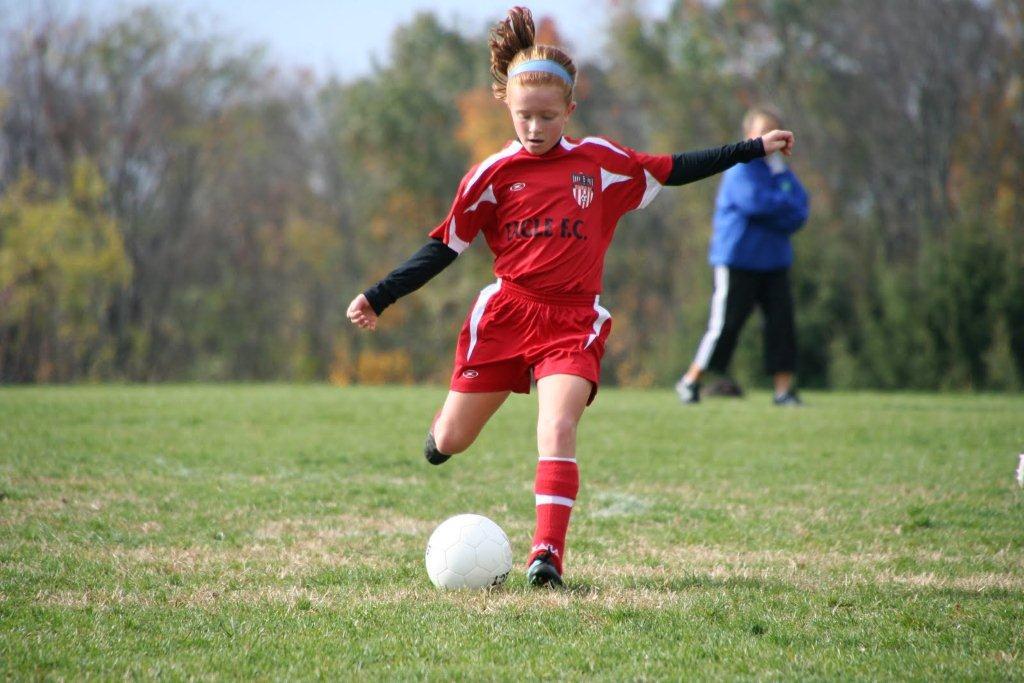 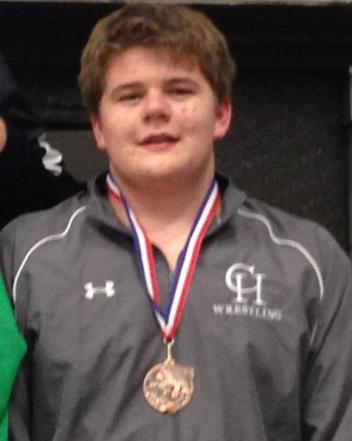 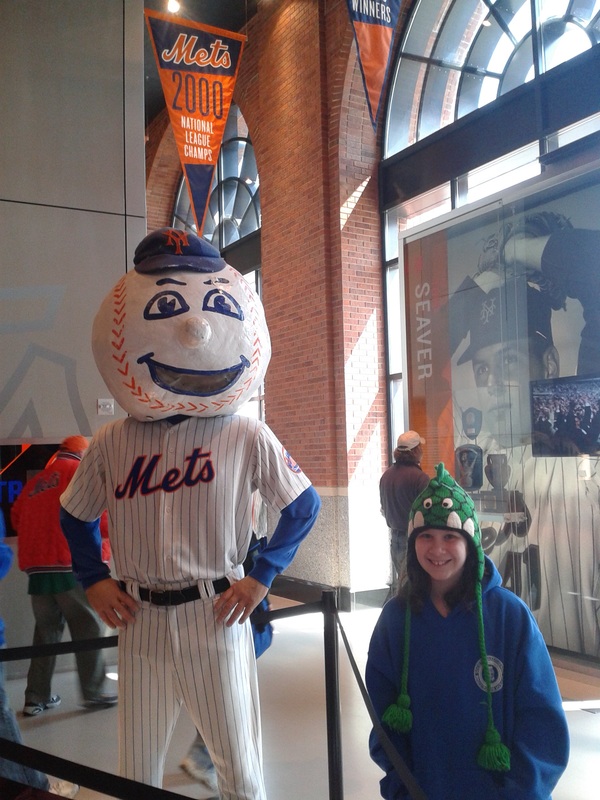 Greta Has a Penchant for Bizarre Caps, Lost Causes and Ancient History 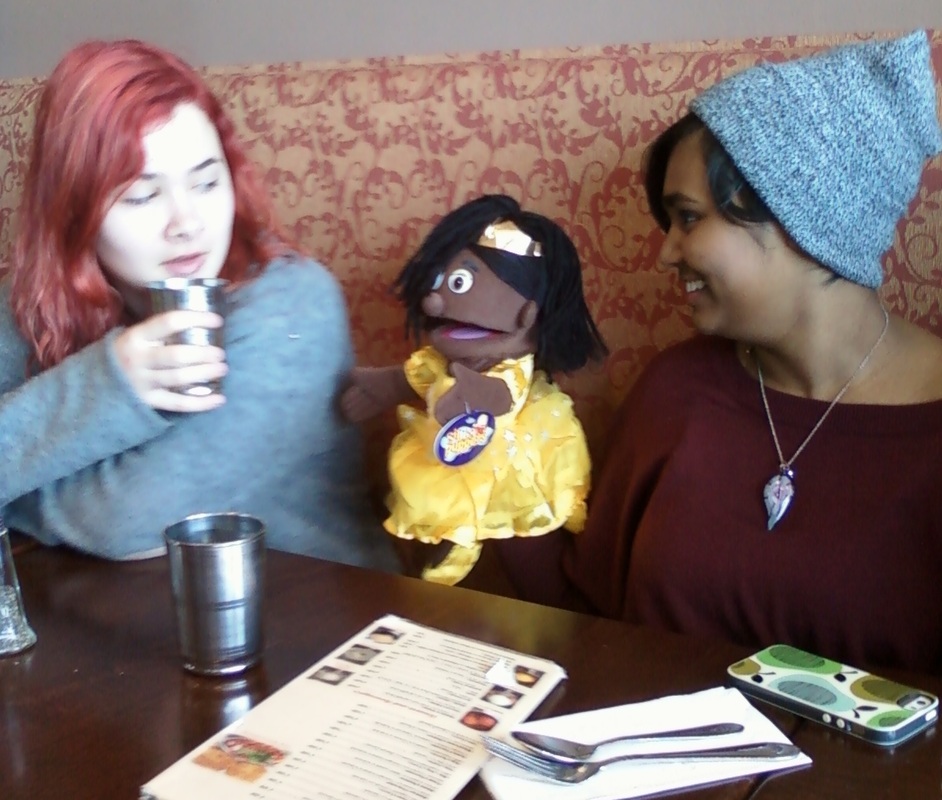 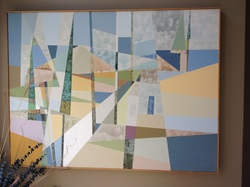 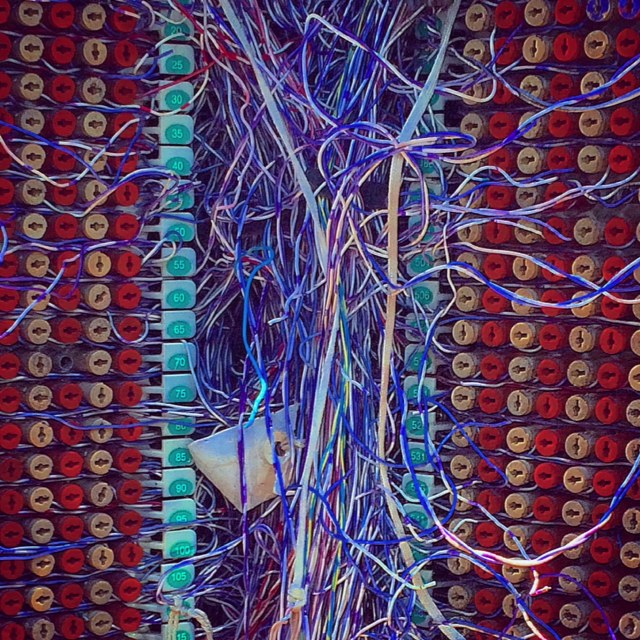 Marianne Graham Vecsey is an artist who has sold over two hundred paintings and appeared in shows and galleries. She has also taught art and humanities, and made over a dozen trips to India and other countries as a volunteer for a child-care agency.

Anjali Vecsey takes photographs that nobody else notices. 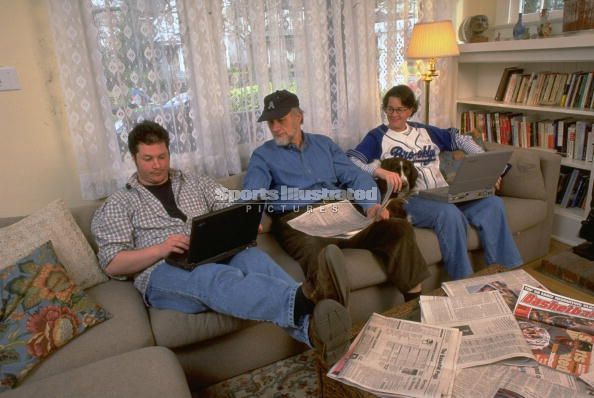 David, George and Laura covered Yanks-Mariners series.
David Vecsey and Laura Vecsey have both worked in sports. In one playoff series in Seattle, David was interviewing Paul O'Neill in the Yankee clubhouse while Laura talked to Tino Martinez and George talked with Bernie Williams. All have moved on. David is a copy editor at the New York Times magazine. His recent essay in the NYT:

Laura has been a starter on her high-school basketball team, poet, sports columnist, political columnist and home re-decorator, now a free-lance writer in her home town of Port Washington, Long Island.

Both have been known to use the social media. 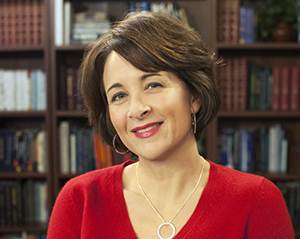 As a lawyer and journalist, I have a long-standing commitment to government transparency. I led the team at the Pennsylvania Newspaper Association to work with a broad coalition that successfully advocated for major reform to Pennsylvania's open records law in 2008.

More recently, as head of the Pennsylvania Cable Network's programming department, I worked daily to shed light on the critical and complicated details of all three branches of Pennsylvania state government.

My proudest professional achievements are:

My advocacy for passage of the new Pennsylvania Right-to-Know law, signed by Governor Ed Rendell on Valentine's Day in 2008;

My work with Pennsylvania Legislative Services and the leaders of all four political caucuses of the Pennsylvania General Assembly to create the Capitol All-Stars softball game that raised over $60,000 to fight hunger in Pennsylvania in 2013;

My work as a volunteer and board member for the Shalom House, a shelter for homeless women and their children in Harrisburg that distinguishes itself for working on the causes of homelessness rather than the symptoms;

My work on a team of lawyers that successfully sued the federal government and the city of Minneapolis for housing discrimination in Hollman v. Cisneros, a landmark class action law suit in 1994; and

My work on "Local Governments in Distress," a six-part series that examined the
financial problems facing local government in Pennsylvania, produced with the Fels Institute of Government at the University of Pennsylvania.

Obtained Certified Association Executive designation from the American Society of American  Executives in 2006.

(Proud parents add: Corinna worked for the International Herald Tribune in Paris and the Associated Press in New York. More recently, her interviews with public officials – and during major events like the Gettysburg 150th anniversary – have drawn attention all over Pennsylvania. And we are extremely proud of her association with Shalom House.)